Arrested for Impersonation or Identity Theft?

According to the state of Colorado, criminal impersonation is defined as follows, “Any person who assumes a false or fictitious identity or capacity and in such identity or capacity does an act with intent to unlawfully gain a benefit for himself or herself or another or to injure or defraud another commits a class 6 felony.

Impersonation is a crime in which the District Attorney must prove the intent of knowingly impersonating someone.

(1) A person commits criminal impersonation if he or she knowingly:

(2) Criminal impersonation is a class 6 felony.

As a reading of the statute will make clear, there are many different ways to commit this crime. However, practically speaking, Criminal Impersonation usually arises when a person is contacted by law enforcement. The police will pull someone over for an unrelated reason, such as speeding, and contact the individual. That individual gives the police a false name and birthdate, pretending to be someone they aren’t to avoid the consequences of the contact or a previous arrest warrant. The deception works for a short period, but is usually discovered. The key to this charge is that the person impersonates another “with intent to unlawfully gain a benefit for himself”.

The difficult part for the prosecution can be proving that the impersonator had the intent to unlawfully gain a benefit. If you are charged with impersonation it is essential to work with a criminal defense lawyer experienced with the Colorado Springs courts as soon as possible. An experienced lawyer will put you in the best position possible to litigate your case.

Criminal Impersonation is a class 6 felony and carries with it twelve to eighteen months in prison and a potential fine up to $100,000. It is important to contact a Colorado Springs criminal defense attorney as soon as possible to fight for your rights as the accused.

What are the consequences if I’m convicted? Can I go to jail?

What will it cost to fight the charges? Fines? Legal fees?

Can I get the charges reduced or dropped? 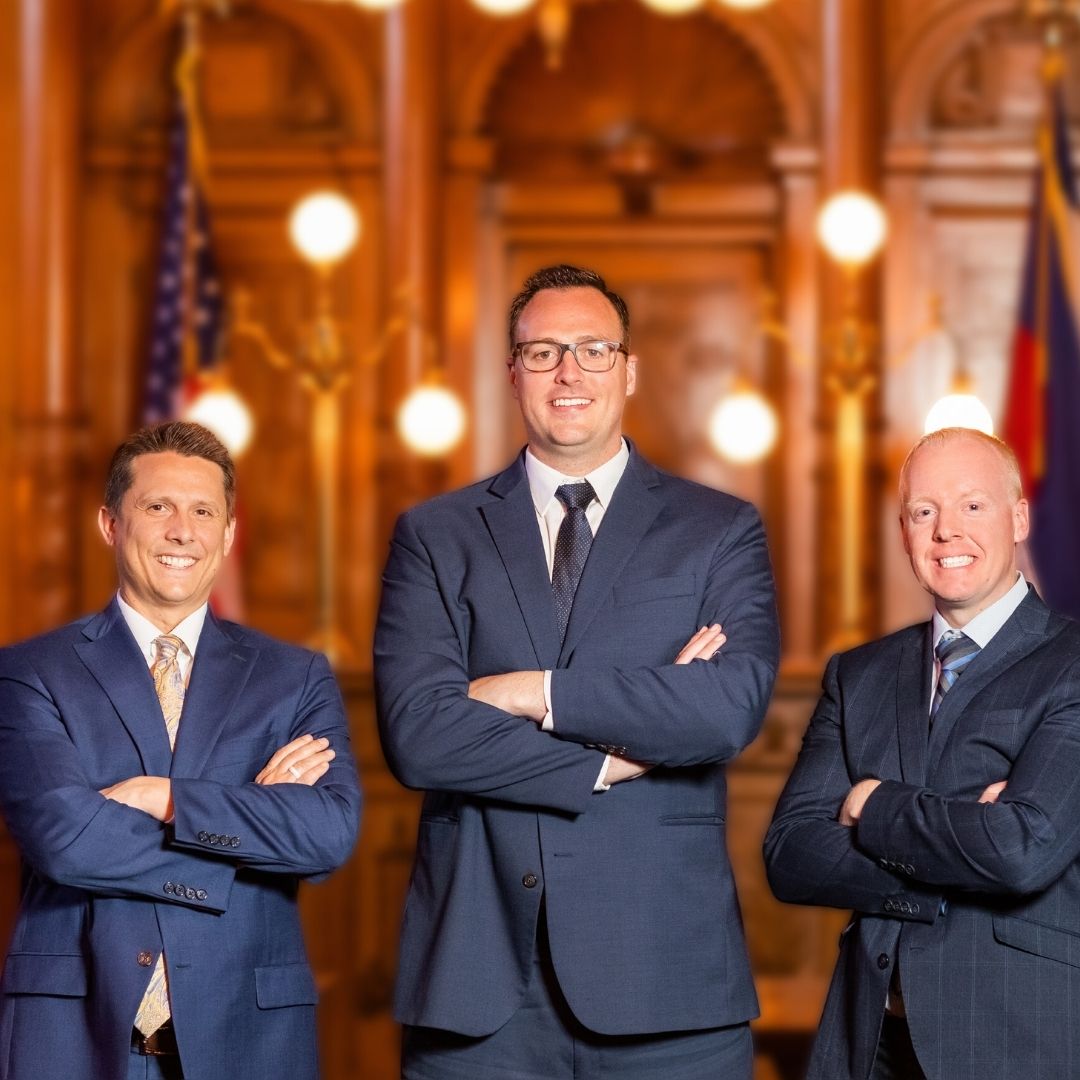 Get your criminal charges reduced or dropped!

Your best chance of a positive outcome in a criminal case is to work with a team of top-rated criminal defense attorneys in Colorado Springs. James Newby leads that team of experienced and accomplished criminal and DUI defense lawyers.

Life can hit you hard sometimes.

Let’s be honest, we all make mistakes. No one wants to get arrested and face criminal charges. What do you do when that happens?  Hiring a good criminal defense attorney is the best decision you can make to protect your freedom.

As a trusted ally, we’ve got your back. You will be able to relax knowing you have the best Colorado Springs defense attorneys in your corner.

You need to work with a criminal defense attorney to represent you if you are charged with criminal impersonation or identity theft in Colorado.

Every criminal case is different. Some can be resolved fairly quickly while others may go all the way through a jury trial and beyond. While it is difficult to say how much a criminal attorney will cost in your particular case, our focus on your protecting your freedom extends to providing exceptional criminal defense representation at a reasonable price. 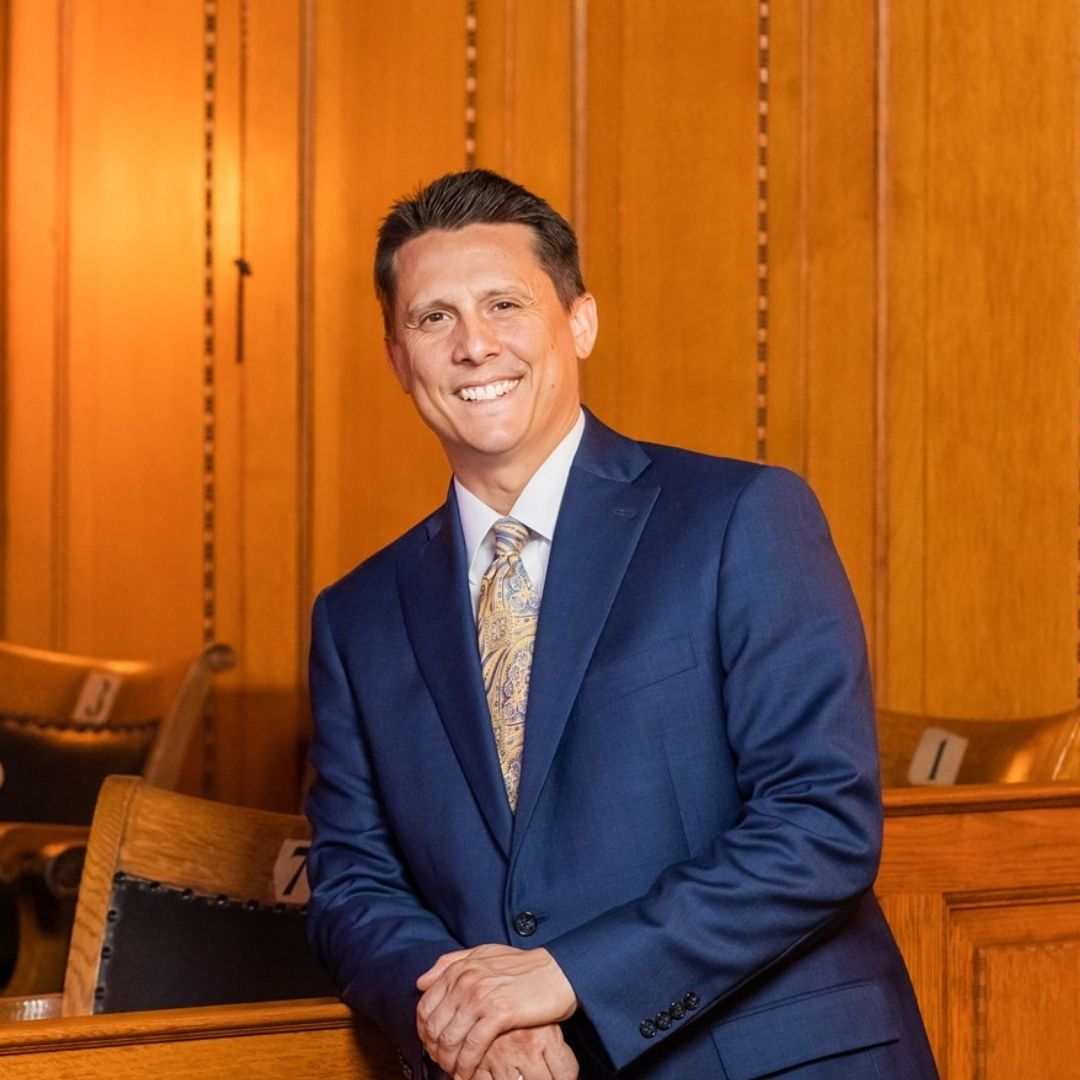 I got into law because of a deep-rooted passion for helping good people that may have made a poor choice that could have lasting consequences. 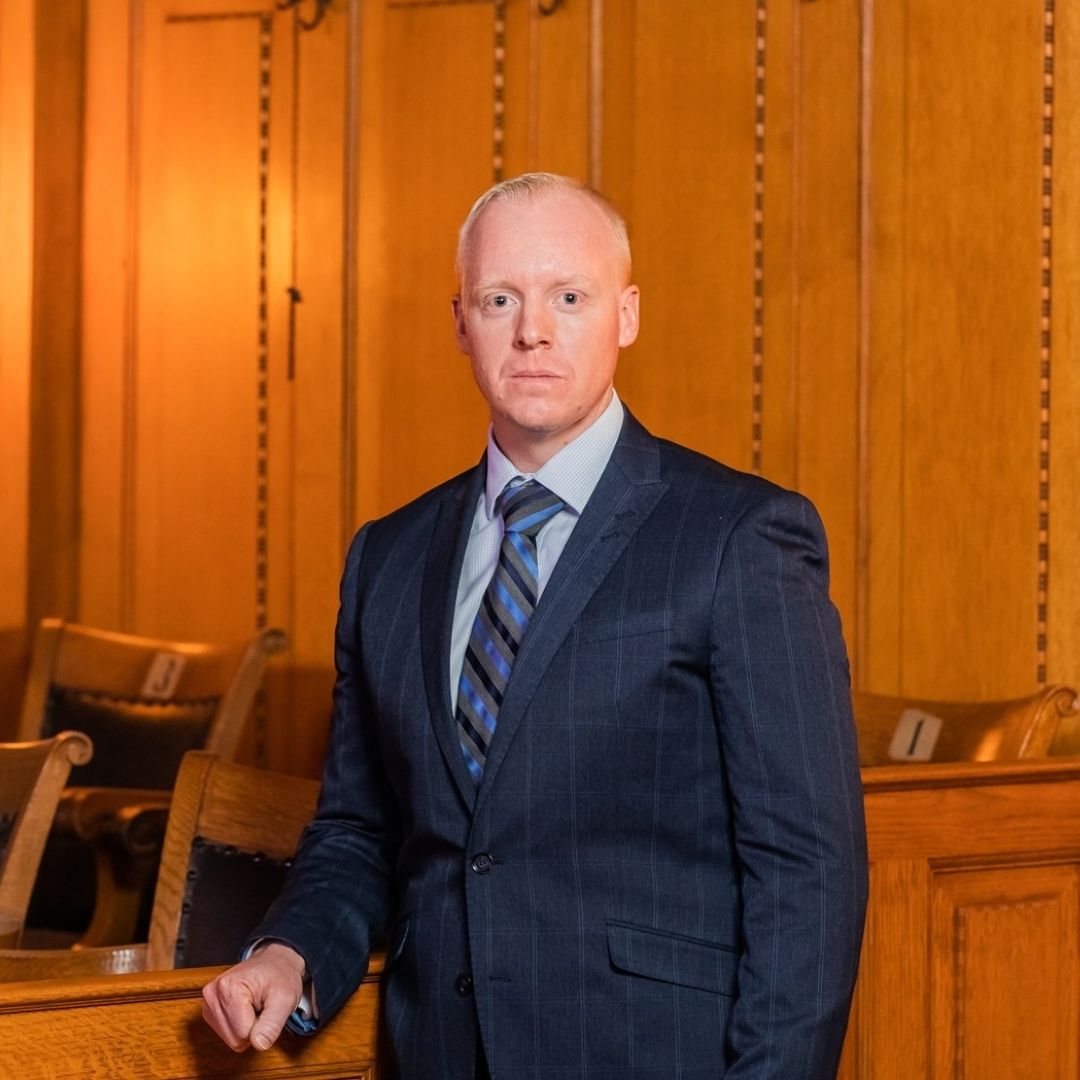 I'm passionate about personal rights and freedom. I chose a career in criminal defense to help people get a fair shot at defending their freedom. 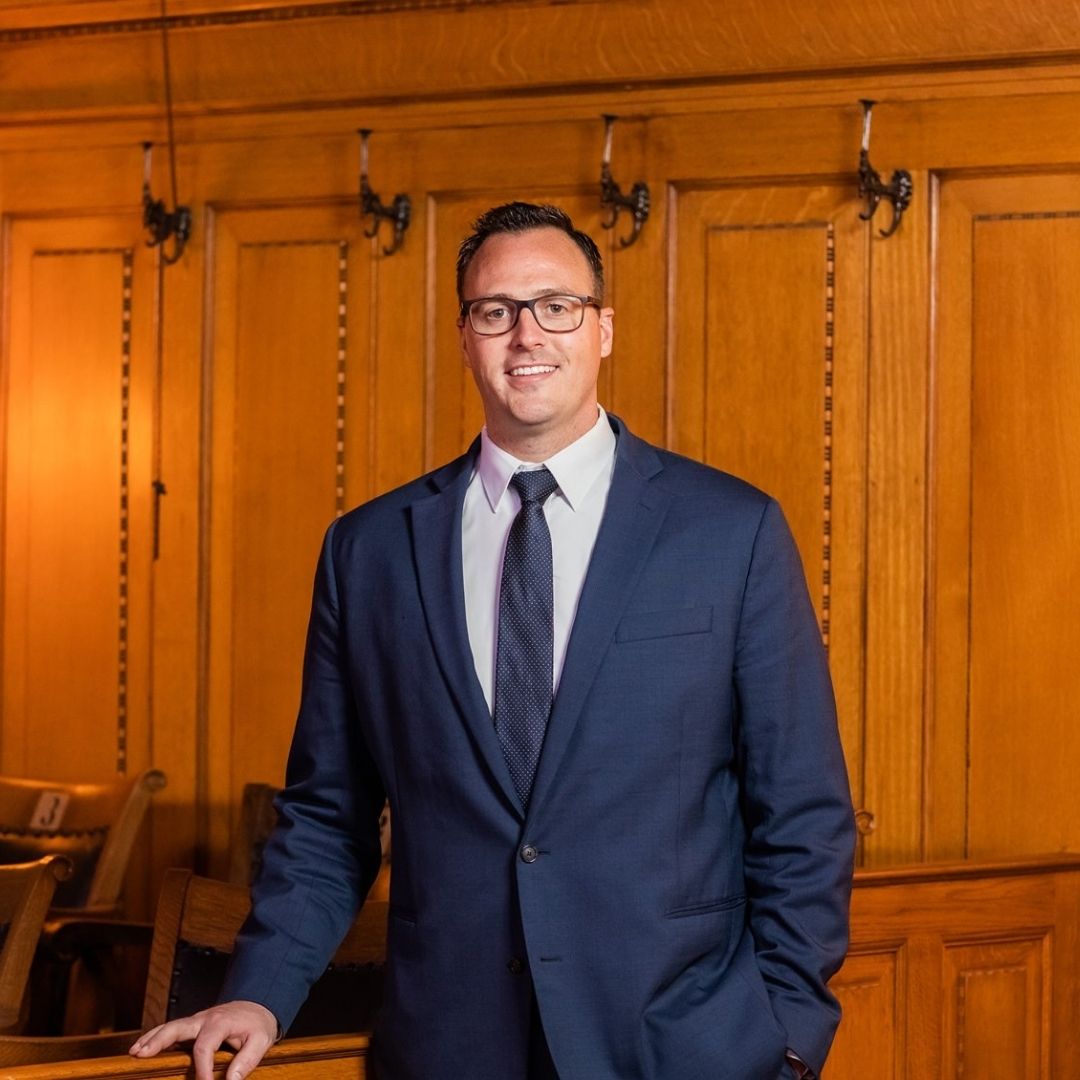 I believe people charged with a crime deserve an expert on their side. I chose criminal defense to advocate for those not able to speak for themselves.

Unless you are willing to accept the maximum penalties for an impersonation or identity theft conviction, it is in your best interests to hire a qualified criminal defense attorney in Colorado Springs to guide you through the system.

I know from being on both sides of impersonation and identity theft cases that no matter how grim a situation may look, no matter how much it may seem that prosecutors have you dead to rights, there are almost always ways to fight the charges.

A local impersonation and identity theft defense lawyer knows how to challenge your criminal charges, including the pursuit of case dismissal, plea bargain negotiations, and trying the case in court.